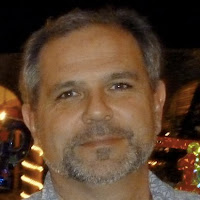 He has been a student of, and was a teacher at Carroll Righter's in Hollywood. Shawn is a "Pro  Astrologer" for Astrolome.com. Shawn teaches his "Astrology 1234" system which is a system beyond "Sun sign" astrology.  A path to "know thyself" and understand more about people and life in general. As a professional astrologer, Shawn enjoys helping people delve into the mystery of their lives.

CURRENT MOON
about the moon